By Paul Chavez For Dailymail.com

Tommy Manzo pleaded not guilty Wednesday in New Jersey to federal charges that he hired a Lucchese mobster to attack the current husband of ex-wife Dina Manzo.

US District Court Judge Cathy L. Waldor set bail for Manzo, 55, at $100,000 as prosecutors charged him with committing a violent crime in aid of racketeering, assault with a dangerous weapon and falsifying records.

Manzo appeared in federal court via Zoom for allegedly hiring mob soldier John Perna to attack Dave Cantin, husband of former The Real Housewives Of New Jersey star Dina, in exchange for a discount on a wedding reception at the Manzo family catering venue The Brownstone in Paterson, New Jersey, according to an article by PageSix.

Arraignment hearing: Tommy Manzo, shown in an undated file photo, pleaded not guilty Wednesday to federal charges that he hired a Lucchese mobster to attack the current husband of ex-wife Dina Manzo

Perna, 43, also was arraigned Wednesday on identical charges and pleaded not guilty.

Cantin, 40, was dating Dina, 48, at the time of the July 2015 attack and they later married in June 2017 a month after they were the victims of a home invasion robbery.

Manzo, if he makes bail, will remain under court supervision and must surrender his passports and travel documents.

Perna also was charged with a count of insurance fraud for allegedly falsely reporting the loss of a Mercedes-Benz in 2016 after setting it ablaze with other Lucchese mobsters. 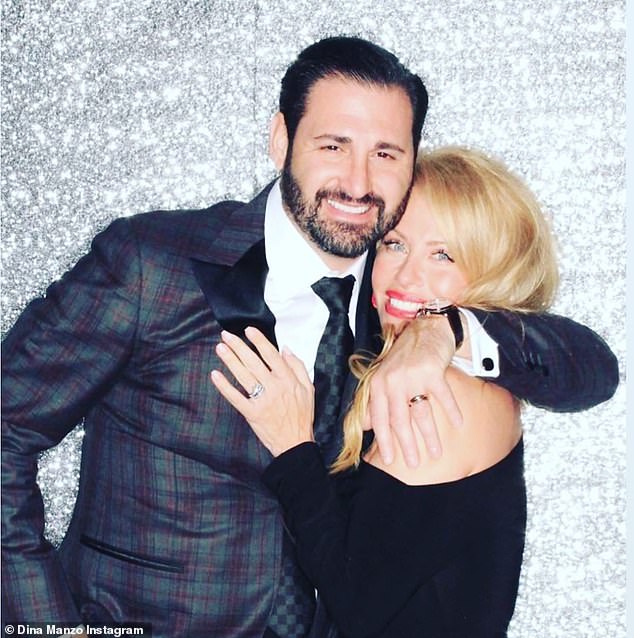 Cute couple: Dina and Dave Cantin, shown in an Instagram post on Sunday, were dating at the time of the July 2015 attack 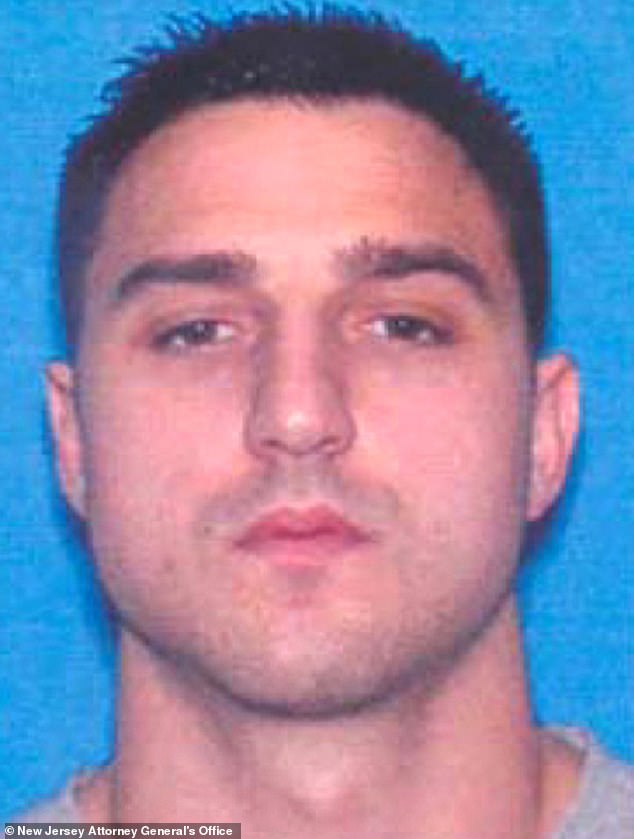 Also arraigned: John Perna, shown in a booking photo, was allegedly hired by Tommy to carry out the attack

He was given the same bail conditions, but if he makes bond also will subject to 24-hour supervision and home incarceration with electronic monitoring.

Dina’s sister Caroline Manzo, who is married to Tommy’s brother Albert, spoke with Extra about the developments.

‘We are heartbroken. This is family on both sides. I want to know the truth and my allegiance will lie with the truth. We don’t run from things like this, we address them, and I feel comfortable with that because we are being painted with a brush that does not reflect who we are as people,’ said Caroline, 55. 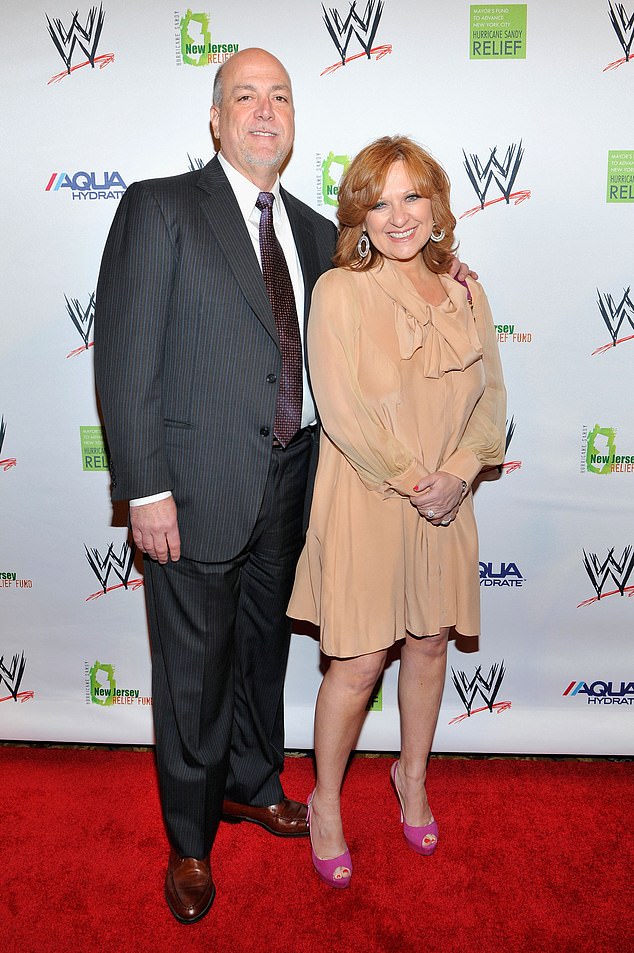 Family affair: Caroline Manzo, shown with husband Albert Manzo in 2013 in New York City, said she was ‘heartbroken’ over the allegations against Tommy who is her husband’s brother

They have a 24-year-old daughter Lexi together. 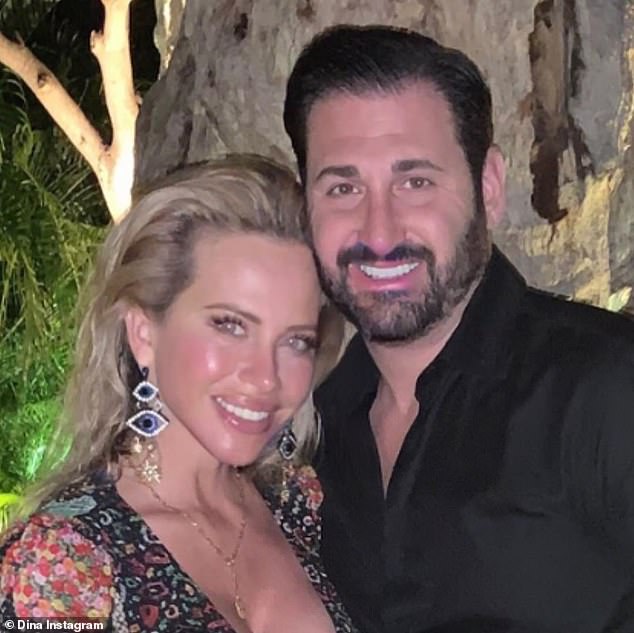 Going strong: Dave and Dina, shown earlier this year on Instagram, started dating in 2015 and got hitched in June 2017, but kept it private until 2019

Chris Pine casts a relaxed figure while shopping for groceries with girlfriend Annabelle Wallis in Los AngelesBy Raven Saunt For...