Sometimes during a game, NFL officials meet under a photographer.

Thanks to the team photographers and Getty Images, here are photos of the NFL officials in action during Week 3.

Team photographers (click on the photo to start the gallery): 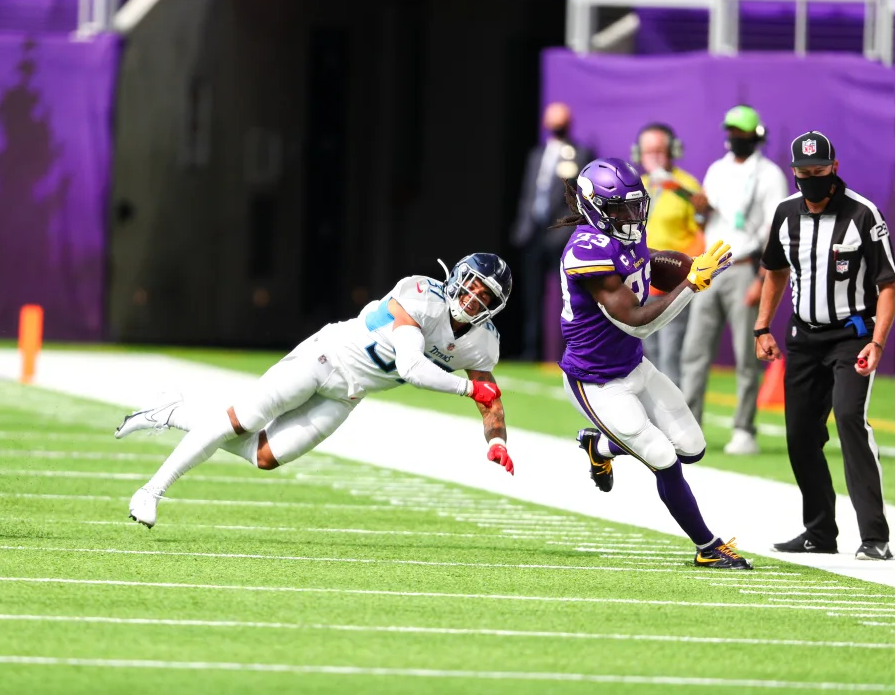 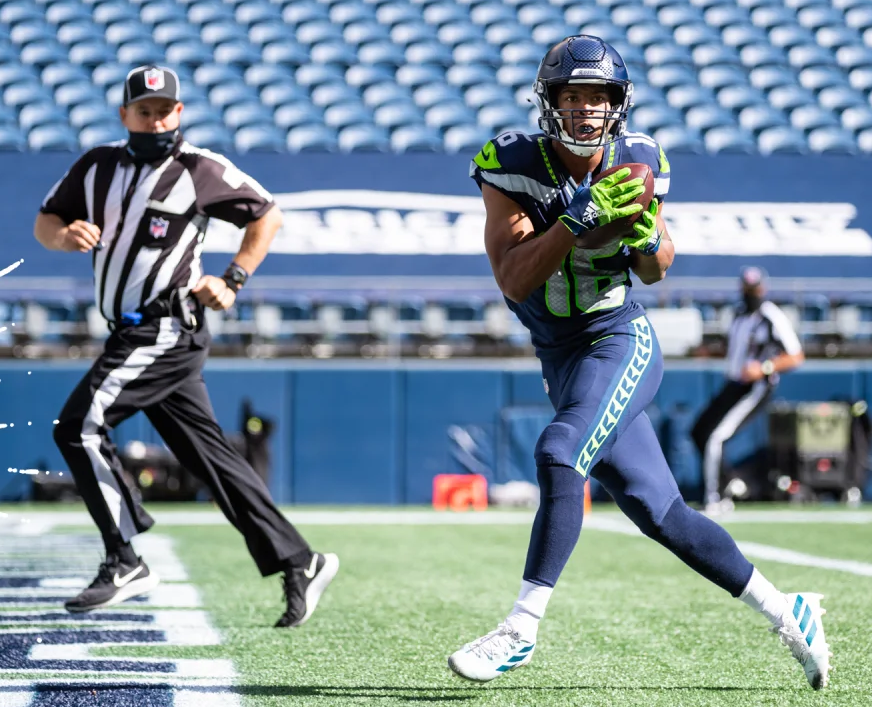 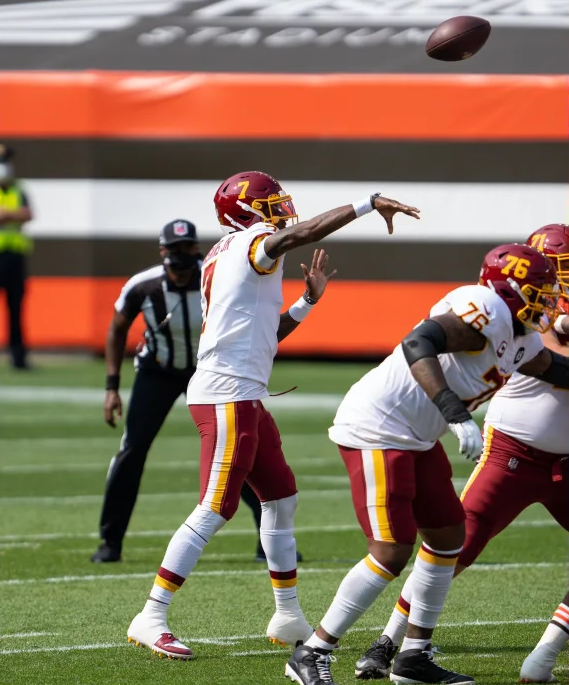 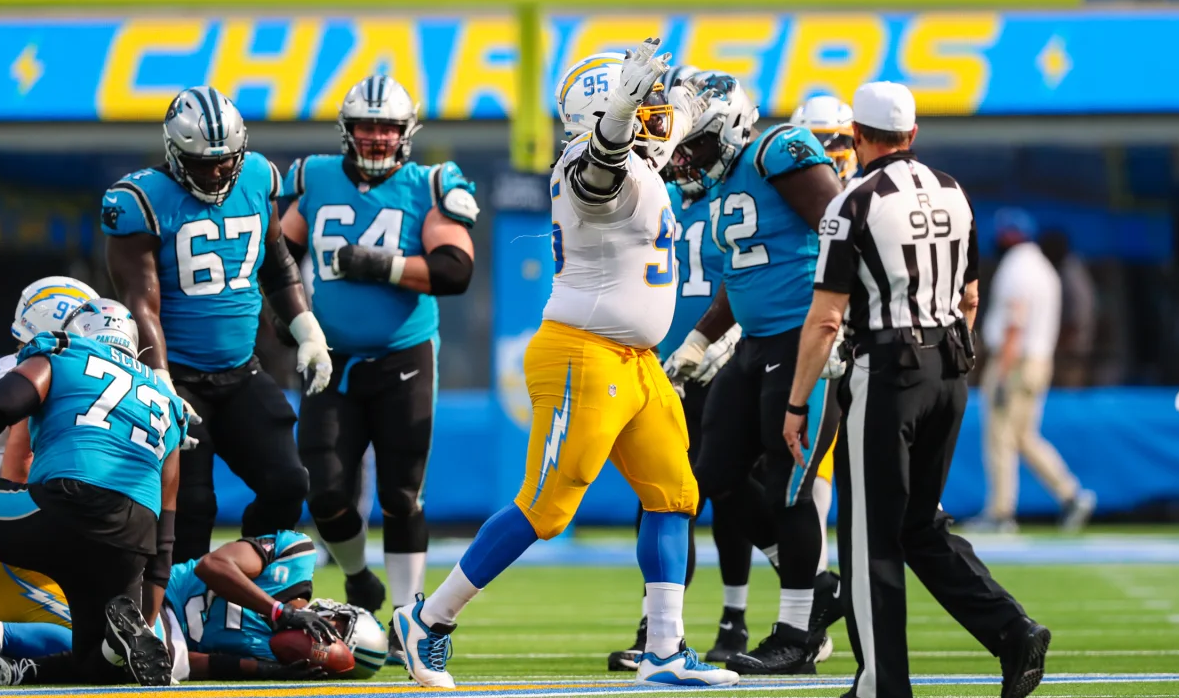 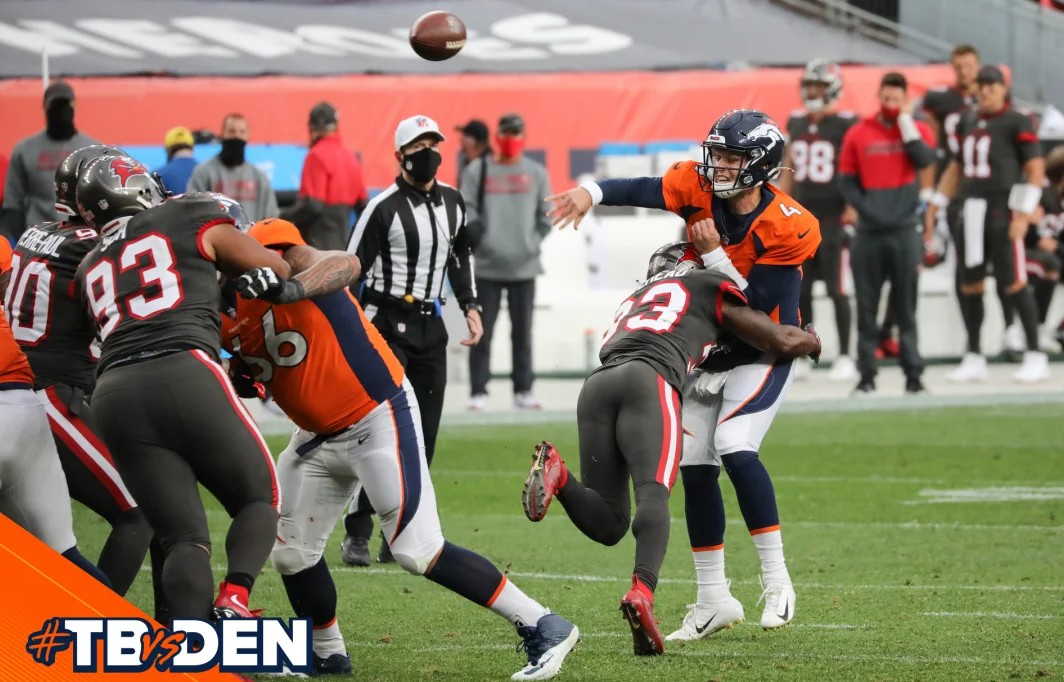 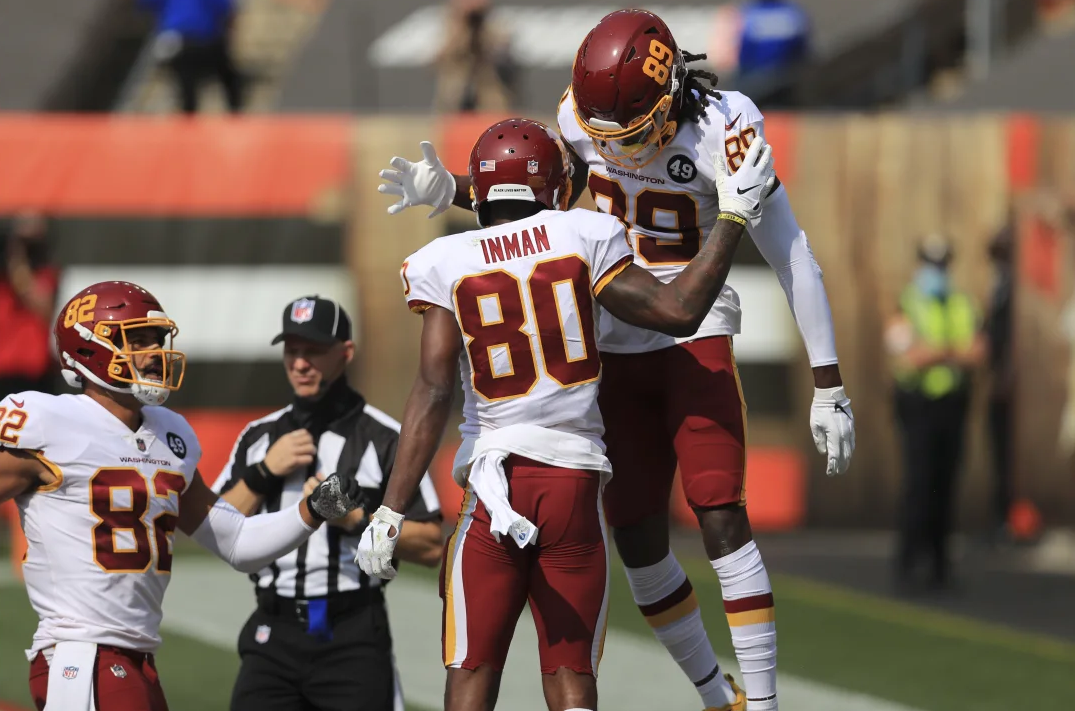 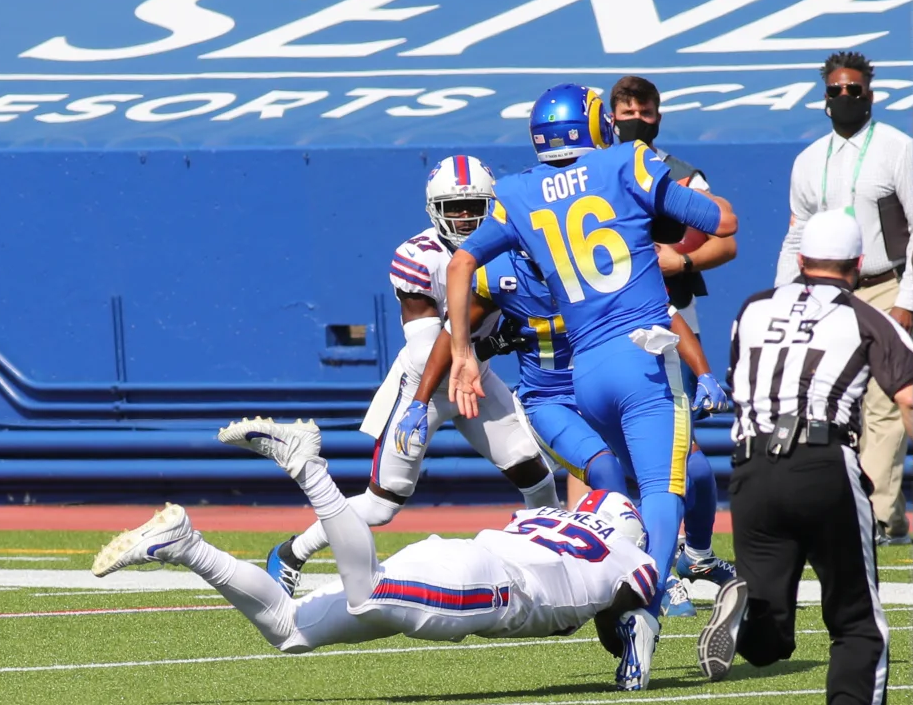 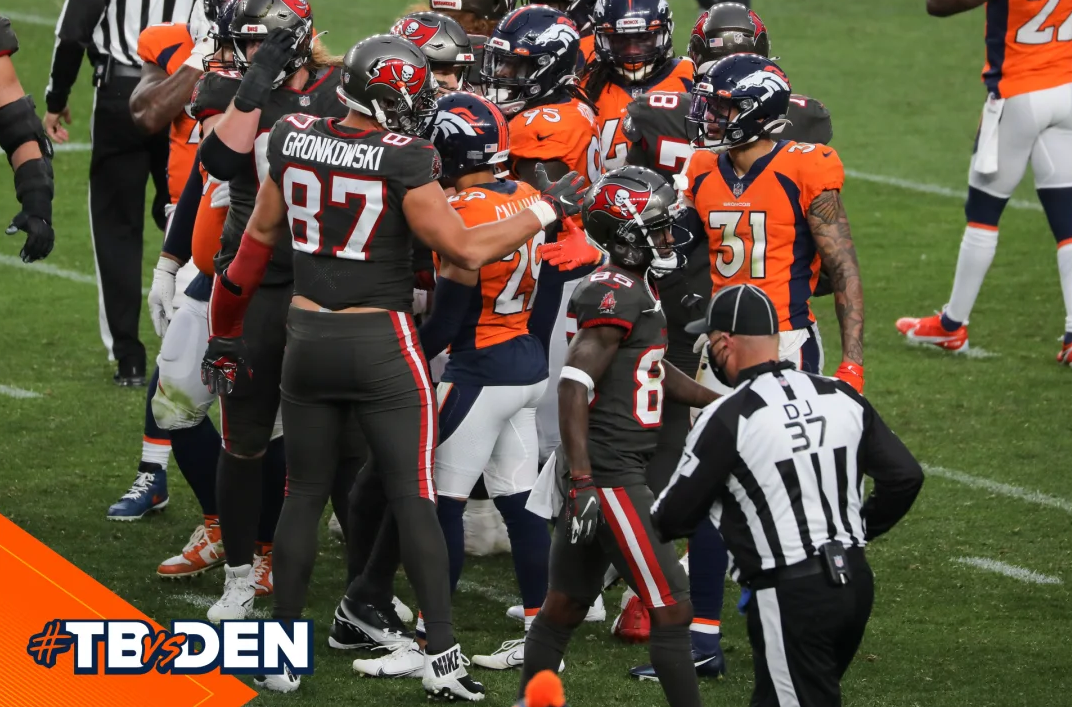 VSnext to the start of this season. What do you see? Make the results chaotic - Manchester City leaving...