Is It Just Me Podcast: Was elimination qualifying such a bad idea?

Home » F1 » Is It Just Me Podcast: Was elimination qualifying such a bad idea?

Is It Just Me Podcast: Was elimination qualifying such a bad idea?

As the days count down to the revised start of the 2020 Formula 1 season, the teams and drivers are starting to accelerate their preparations for the resumption of racing.

The first part of the 2020 calendar was confirmed on Tuesday, with both Austria and Great Britain set to host two races at the same circuit – a first in F1 history.

Besides offering some different race names, it has also led to discussion about the possibility of changing some of the formats between the two race weekends to shake things up.

Teams discussed a proposal to introduced a reverse grid sprint race on Saturdays to set the starting order for Sunday’s grand prix, only for Mercedes to block the idea.

It has reignited the debate over format changes in F1, something not seen since the two-race experiment with elimination qualifying back in 2016.

Join Jess McFadyen and Luke Smith on the latest edition of the Is It Just Me? podcast live from 3pm BST on Wednesday when they’ll be discussing whether now is the right time for F1 to shake up its formats – and whether elimination qualifying was really such a disaster.

Jess and Luke also hear from fans who have submitted videos and voice messages giving their opinions on the debate, as well as discussing views on the live chat throughout the show.

The podcast will be broadcast live on Autosport’s YouTube channel, and will later also be made available on all good audio platforms. 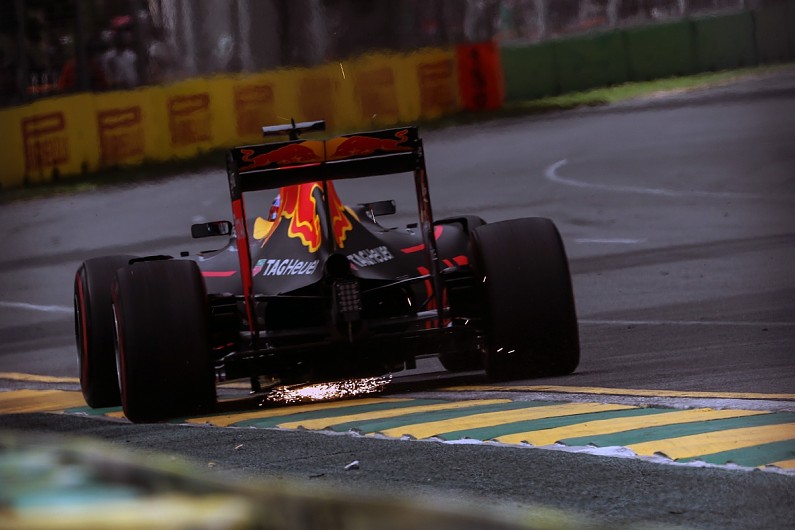 Alexander Albon felt he was set to score his maiden Formula 1 victory at the Austrian Grand Prix prior...