Couldn’t get Rachel Green off of my back: Jennifer Aniston – The Express Tribune

Fernando Alonso: double world champion back in Formula 1 next season to replace Daniel Ricciardo at Renault

Home » Celebs » Couldn’t get Rachel Green off of my back: Jennifer Aniston – The Express Tribune

Couldn’t get Rachel Green off of my back: Jennifer Aniston – The Express Tribune

Hollywood A-lister Jennifer Aniston says her iconic role of Rachel Green in Friends left her feeling typecast in Hollywood, which she couldn’t escape.

During a discussion on The Hollywood Reporter’s Drama Actress Roundtable, Aniston opened up about how difficult it was to “shed” her role, which she played for 10 seasons on Friends.

“You just exhaust yourself,” said Aniston of feeling typecast after the show ended, adding, “I mean, I could not get Rachel Green off of my back for the life of me.” 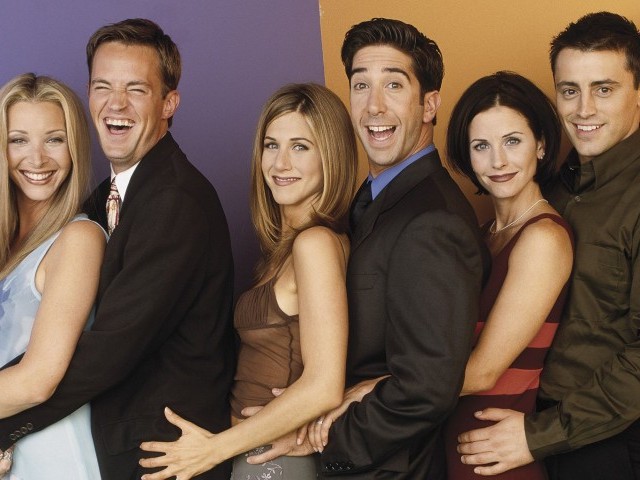 “I could not escape ‘Rachel from Friends‘ and it’s on all the time and you’re like, ‘Stop playing that show!’,” she added.

The 51-year-old shared that things changed when she got the leading role in the 2002 film The Good Girl.

“The Good Girl was the first time I got to really shed whatever the Rachel character was and to be able to disappear into someone who wasn’t. That was such a relief to me. But I remember the panic that set over me, thinking, ‘Oh God, I don’t know if I can do this. Maybe they’re right’, ” she recalled. 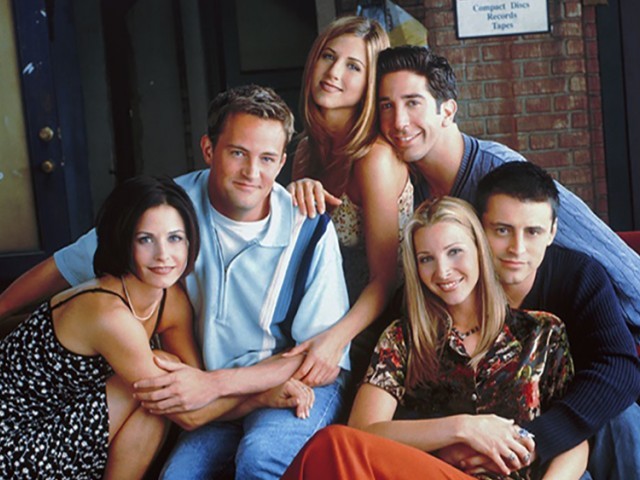 “‘Maybe everybody else is seeing something I’m not seeing, which is you are only that girl in the New York apartment with the purple walls’. So, I was almost doing it for myself just to see if I could do something other than that. And it was terrifying because you’re doing it in front of the world,” she admitted.

She added, “I just fought with myself and who I was in this industry forever, and it was constantly about trying to prove that I was more than that person. But there is such a freedom in getting older because you just stop giving a crap.”

Have something to add to the story? Share it in the comments below.

What Premier League games are free to watch on Sky Sports this week? Is Brighton v Manchester United free? How do I view on Freeview?

South pole warming three times faster than rest of the world, our research shows – The Guardian

The United States-. The love that existed between the singer Selena Gomez and his pair, Justin Bieber, has been one...

South pole warming three times faster than rest of the world, our research shows - The Guardian